So much to write about after spending the past 10 days on a Hawaiian adventure,  but today  I’m going to skip past all that and  write briefly about how impressed I was with how Craig handled our first truly mechanical breakdown ‘on the road”.   With the exception of the flat tire on the tow dolly, this is the first time we’ve had the “Oh Crap” moment while driving the BlueBird.  It started with a cling cling cling in the engine area while we were climbing up the Kumewaay Highway about 20 miles before Alpine, California. 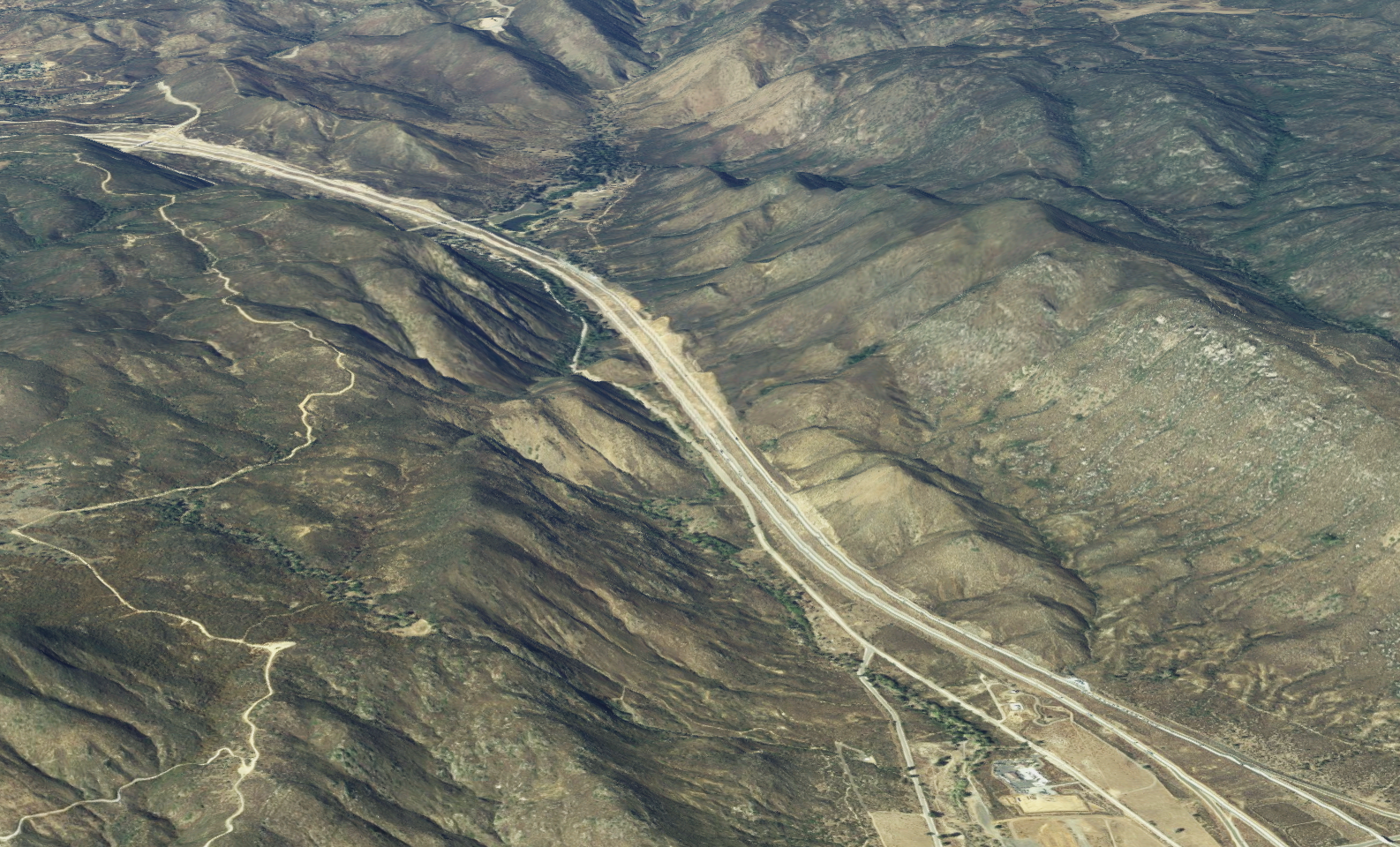 Craig quickly pulled the bus over onto the shoulder.  I climbed out and could clearly hear the clinging coming from the front grill.  When I got back into the bus, Craig had the doghouse opened and it was steaming!

I knew there was not much I could do but stay out of the way as he pulled out the toolbox and went to work!  I was totally amazed.  I was worried that he would burn himself as I watched the steam float to the ceiling.  I almost brought him a T-shirt so he didn’t ruin his new Hawaiian shirt, but decided against it.    Instead I brought him some paper towel to wipe off the sweat dripping from his brow.  He was grunting and groaning as he removed parts and tried to get into contorted positions that this repair required.  An hour or so later,  he explained to me that a bolt had broken that secured the alternator.  He was able to successfully retrieve the broken part and create a makeshift mechanism to hold the Alternator back in place from an Allen Wrench without interfering with any of the other working parts of the engine and fan! To me it was nothing short of Magic!
How did he  even know where to look to find the problem?
How did he think of a solution?
How did he feel empowered enough to feel confident that his solution would hold well enough for us to drive away and not do more damage!

Craig had said many times - that if the engine blew on the bus, that would probably be the end of the bus, since the  repair cost would be more than the cost of the bus. So I knew this was a high stakes repair.

Craig has also said many times - the bus is his maker project!  I’ve seen him tinker on this project or that project from fixing the water pump to designing a solar system for the roof of the bus.   But none of these jobs had been on the side of the road with vehicles whizzing by and none of them had happened at a point of physical exhaustion after a sleepless night.  We had just taken a red-eye from Hawaii and driven 100 miles in the jeep to retrieve the Bus from the long term storage area in Holtville (our last camping venue).

Well after our impromptu 2 hour repair project,  we pulled back on the highway.  By then it was obvious that darkness would soon be upon us, so we decided to forego our plans to arrive at our Oceanside Campsite and pulled into  the Veijas Casino and resort in Alpine, California about 20 miles down the road. (Yeah for free parking!)   This amazing man  got what he needed next -- a big hunk of prime rib, a tall beer, and a good nights sleep! 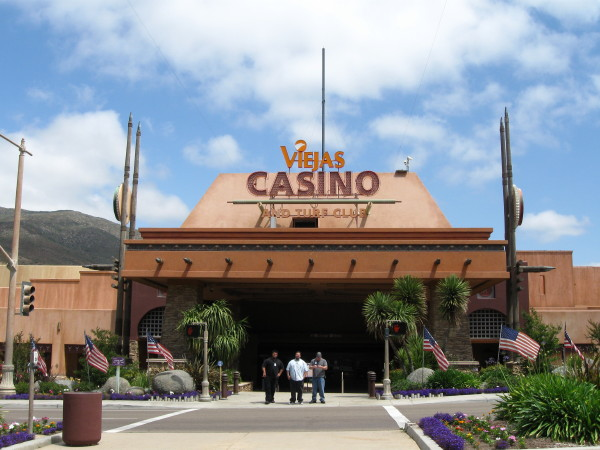 All I could think of is “I have married the most amazing man! You are my super hero!"
I have always known Craig to be a very capable patient man.  But I have often wondered what would happen if we got into a situation like this!  Well if this was a test - Craig passed with flying colors!

The bus is now snuggly parked in Guajorne County Park in  Oceanside, California AND we have electric hook-ups  for the first time since we left Tucson over two months ago.

Posted by Lucie deLaBruere at 5:58 PM
Email ThisBlogThis!Share to TwitterShare to FacebookShare to Pinterest